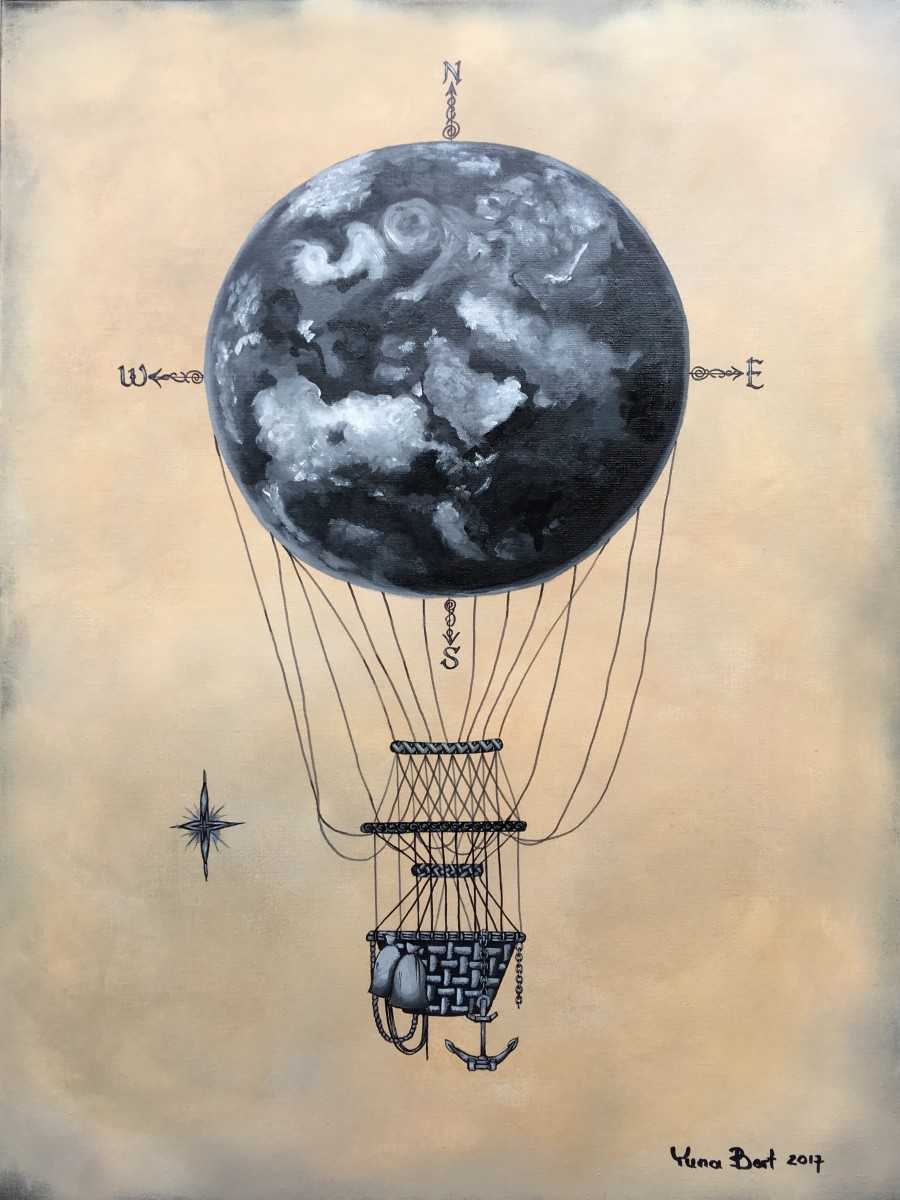 The Spiritual Connection
The hot air balloon tattoo even has connections with the spiritual world, giving a person the ability to rise above this earth and to look down and see that in the grand scheme of things no issue is too big to climb above.
Floating above the world, this design is representative for many the ability to be closer to God, to soar through the heavens and connect with those who have passed, while still having to live life here on earth. That soaring sensation, the rising above all obstacles, is a soothing and calming representation, allowing one to be at peace with themselves and everything that has or will happen to them in the future.

In early times the Earth was worshipped as the great Mother Goddess, a figure of sustenance and nurturing, and the source of all life. The element Earth represents the feminine and passive, or the Yin of Chinese symbolism. It is traditionally portrayed by a circle.

The anchor has been in existence for over 4000 years, and in that time it has been utilized in tattoos dating back to when Christians were actually persecuted because of their beliefs. Early Christians used the anchor as a hidden symbol of the cross, and it is often seen on seals, stained glass windows and tattoos.
The anchor tattoo was used to disguise any affiliation with Christianity, helping many to circumvent persecution and continue living freely without being punished.
The anchor symbolizes stability, strength, and hope, as an anchor holds a boat fast in stormy seas.